The outstanding companies joining us: 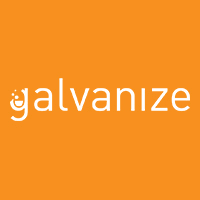